Deprecated: __autoload() is deprecated, use spl_autoload_register() instead in /srv/home/julius-musiccom/domains/julius-music.com/htdocs/www/wp-includes/compat.php on line 502

Deprecated: Methods with the same name as their class will not be constructors in a future version of PHP; nmMailChimp has a deprecated constructor in /srv/home/julius-musiccom/domains/julius-music.com/htdocs/www/wp-content/plugins/envato-wordpress-toolkit/nm_mailchimp.php on line 16
 JULIUS | Official website of the Amsterdam band JULIUS
×

×
Update Required To play the media you will need to either update your browser to a recent version or update your Flash plugin.

We are proud to announce our collaboration with Miss Yellow. She recently remixed the next single “Love” and sings in Mandarin on the track.

We both filmed a music video together from remote locations Portugal and Hong Kong.

“Love” will be released in Europe and China later this month, with the video debuting on major Chinese outlets.

The past few days we have been in the Algarve, Portugal working on a new music video.

China Dates Announced For May – June

We will be coming to China for shows in May and June! Performing 17 shows in beautiful cities all across the country.

Back To The Days officially released in China

We are very happy and proud to announce that our song ‘Back To The Days’ is released officially in China today.

Currently we are planning a large tour throughout whole China in May/June.

Mayson Guitars for this beautiful little baby!
Today Erik got really surprised when a delivery man showed up with this amazing small acoustic guitar.
Mayson designed it especially to take it out on the road. Comes in very handy when travelling. 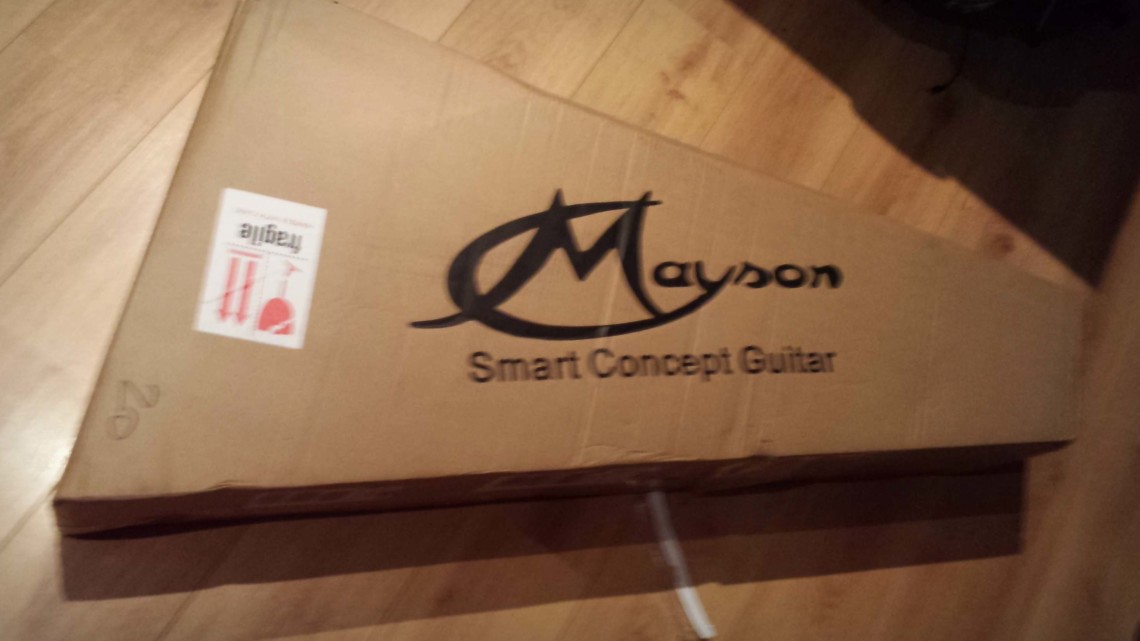 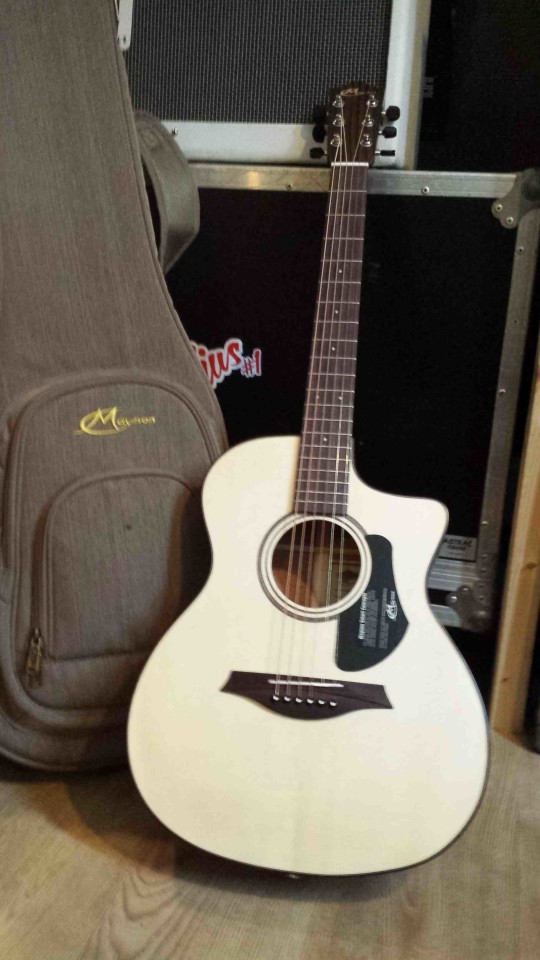 Happy New Year to all our Chinese fans! May all your dreams come true.

Looking forward to seeing you again this summer! 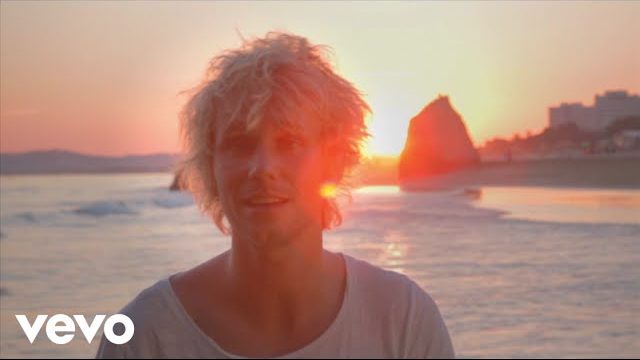 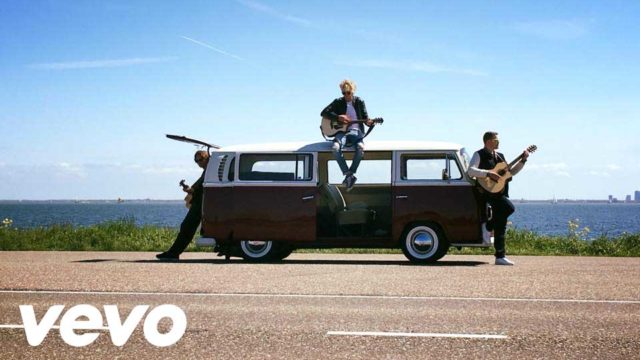 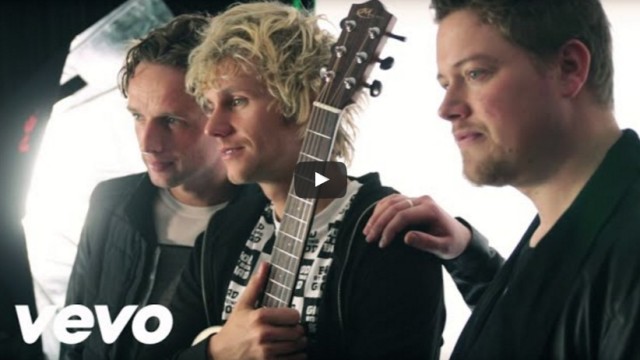 Back To The Days (International Version)

Erik, Koen and Michiel met in the Amsterdam Conservatory of Music where each was studying to become a music teacher. They became huge friends but after three years separated to go off on their individual careers, teaching music to young people. By chance, a few years later they met again and decided to form a group. They would continue individually to be teachers but would also write songs and perform together as Julius. They planned to use the group’s popularity to encourage young people to learn and study music.
When Julius sent their recordings to a record company their very first single was picked up to be featured in the American soap opera ‘The Bold and the Beautiful’. It was seen in 130 countries worldwide including China, where the Mayson Guitar Company asked Julius to become their mascot group.
In 2015, Julius toured China sponsored by Mayson. They caused a sensation everywhere they went, not only playing shows but on the following day visiting music schools to teach kids the guitar, and often a little English too.
In 2016, they did another Chinese tour with Mayson and were picked up by Billboard China who arranged for a new single to be released: ‘Love’, a dual language ballad with Hong Kong DJ Miss Yellow. This reached the top 30 of China’s most popular Western songs on the Yin Yue Tai music channel.
In July 2017, there will be another Chinese tour, with 20 dates, including Shanghai. To coincide with it, a new video and single will be released, another duet with a Chinese artist. As on previous tours, Julius will put a heavy emphasis on meeting and helping young people who want to develop their musical abilities, learn guitar, or just chat in English to some foreign musicians.
Koen says, “On this tour I shall be singing the famous Chinese pop song Red Sun in English, but I’ll also sing the chorus in Chinese. Maybe also we’ll try to teach the kids to sing it in English too. We have such fun playing for audiences in China, they love to party and join in. Now they’ll be able to sing along too. We can’t wait.”
JULIUS
Koen Brouwer – vocals and acoustic guitar
Erik Meereboer – guitar and synths
Michiel Rietveld – acoustic guitar and bass